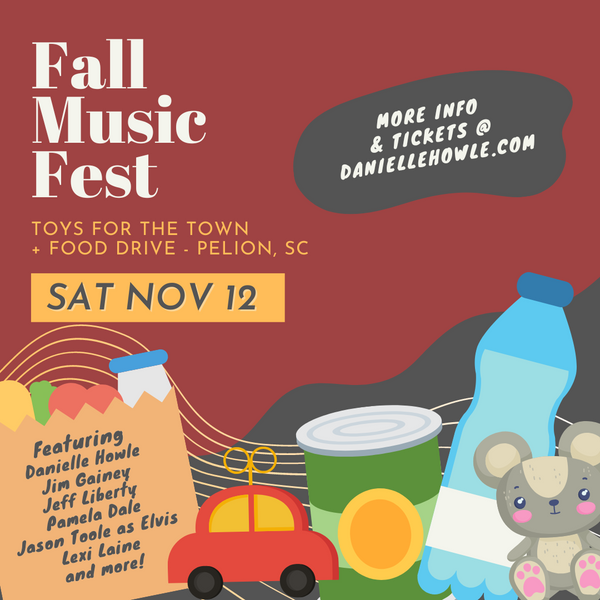 Join us for Left Base's annual toy and food drive at the Pelion Memorial VFW and Auxiliary Post 9037! Tickets are available online or in person at Left Base. Drop off your donation of 1 new toy and 5 non-perishable… 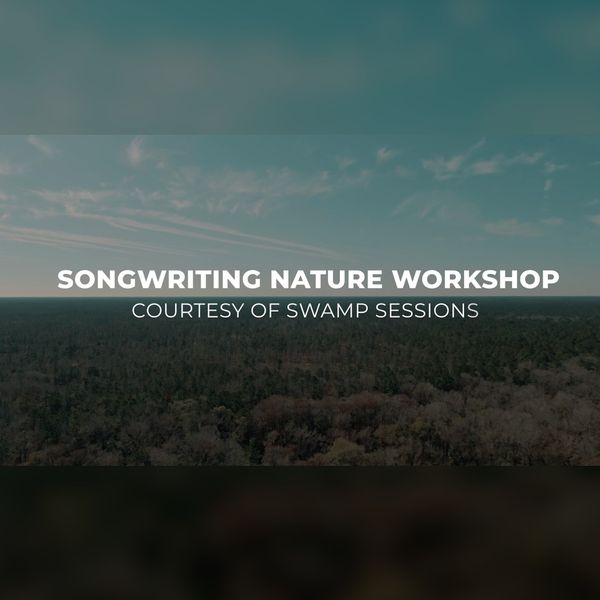 As you may know, I produce a songwriting workshop called Swamp Sessions. These retreats happen in the winter months, deep in the Francis Marion Forest on private land. One of the inspiration activities for live participants is a 1/4 mile… 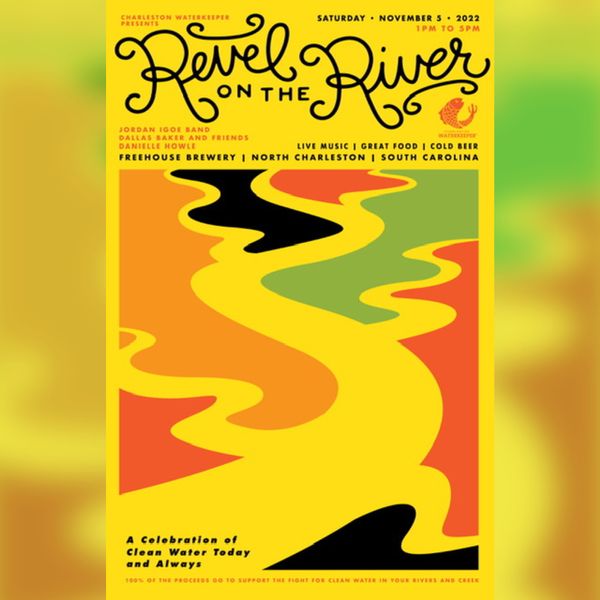 Charleston Waterkeeper is a 501(c)(3) nonprofit organization founded in 2009 to protect and restore Charleston’s waterways through an effective mix of boots-on-the-water stewardship and data-driven advocacy designed to protect the right to clean water for fishing and swimming. 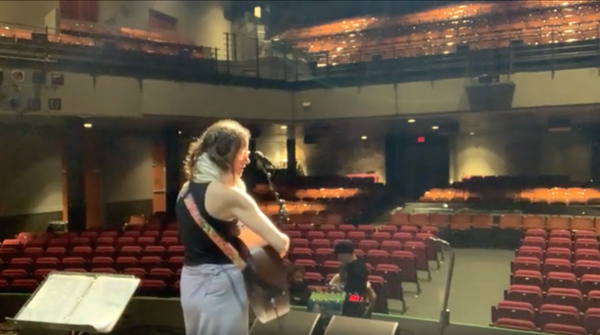 Check this out! We filmed a little special video at Charleston Music Hall, from the Blues Traveler show that never was back in May! LOL! Our guitar player’s wife had a baby the day before and we got Mark Bryan… 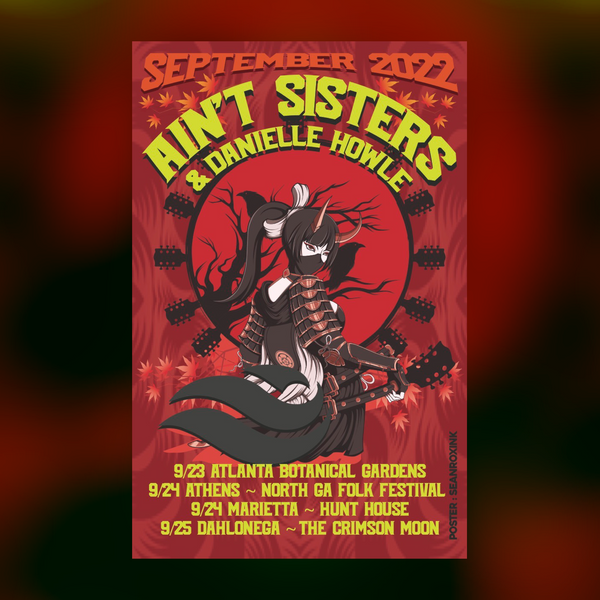 So happy to play with The Ain't Sisters in September in their home state! 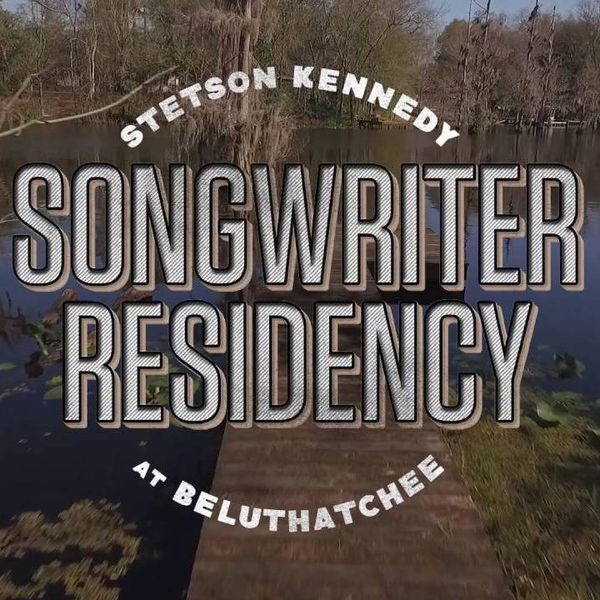 I am honored to have been chosen for The Stetson Kennedy Foundation Artist Residency in beautiful, historic Beluthahatchee Park in Fruit Cove, Florida. That’s just outside Jacksonville proper. I will be there for ten days focusing on songwriting with no… 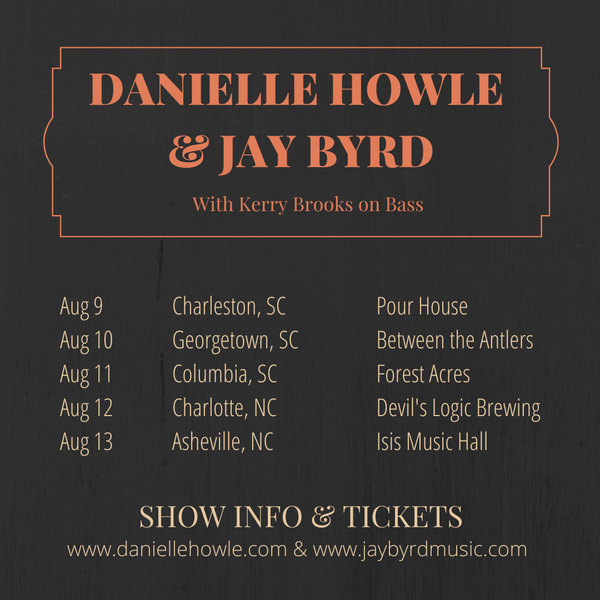 Excited to hit the road with this great songwriter out of DC whom I met through Kerry Brooks, my ever awesome bass player. Jay Byrd's new album, At Home Again, is out now!

Get all the show details and… 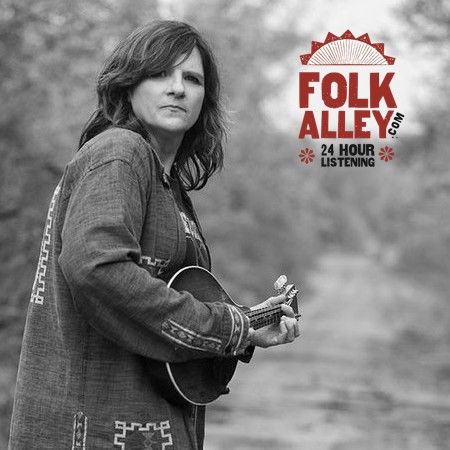 WOW! What an honor to be included in this list of five songs that inspire Amy Ray at FolkAlley.com! Amy inspires me musically, vocally, as a songwriter, human being, activist...to name a few things. In fact, this wonderful being… 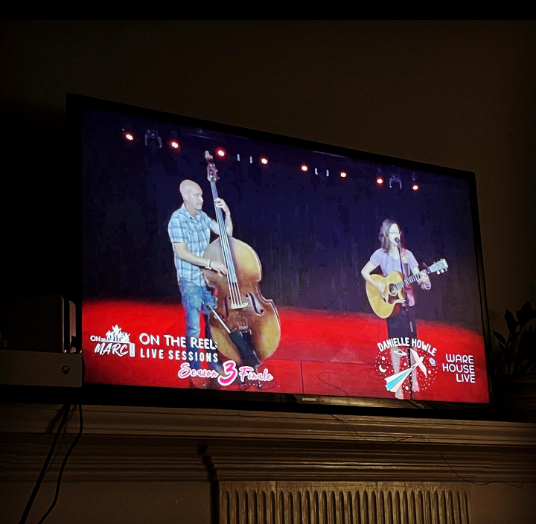 In case you missed it...check out the season finale of On the Reel from Monday, July 4, presented by On the Marc Studio. On the Reel is a weekly one hour LIVE event highlighting local and regional artists, straight… 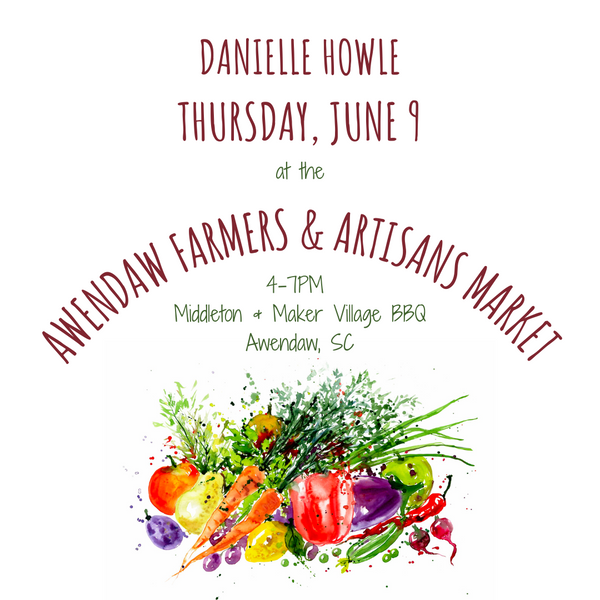 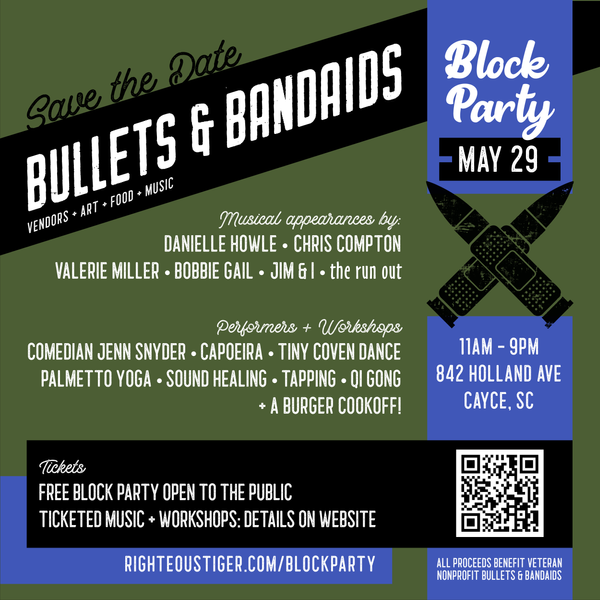 A special event raising funds for Bullets & Bandaids, whose mission is to bring about social cohesion between veterans and civilians through a collaborative art project. The event will feature music appearances by Valorie Miller, Chris Compton, yours truly… 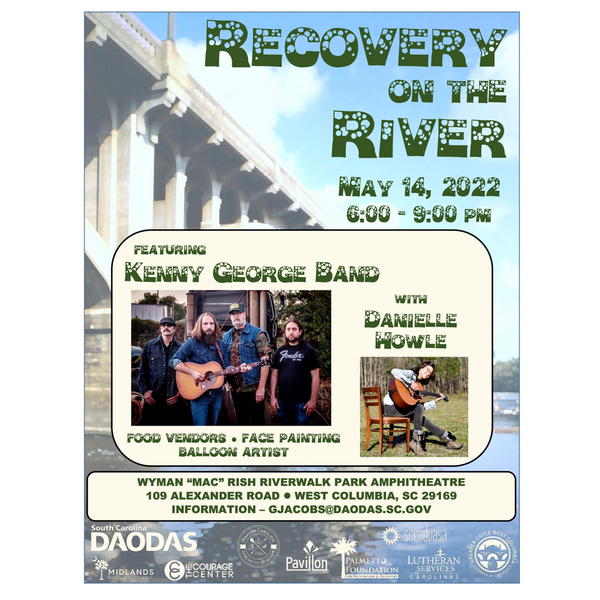 Join us Saturday, May 14 for a music-filled, recovery-centered afternoon at the riverwalk with the Kenny George Band, Embrace Recovery SC, Midlands Recovery Center, the Palmetto Foundation, and more. This special event is part of the… 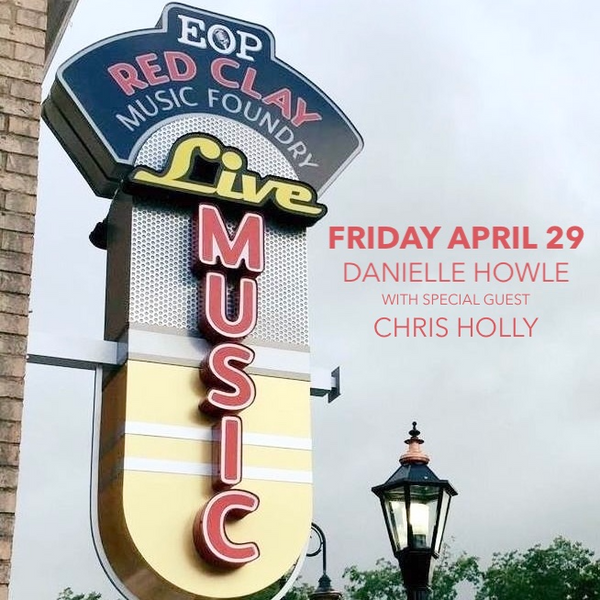 If you can't make it to Eddie Owen Presents Red Clay Music Foundry in Duluth, GA to see me & Chris Holly (and we sure do hope you can!), you can… 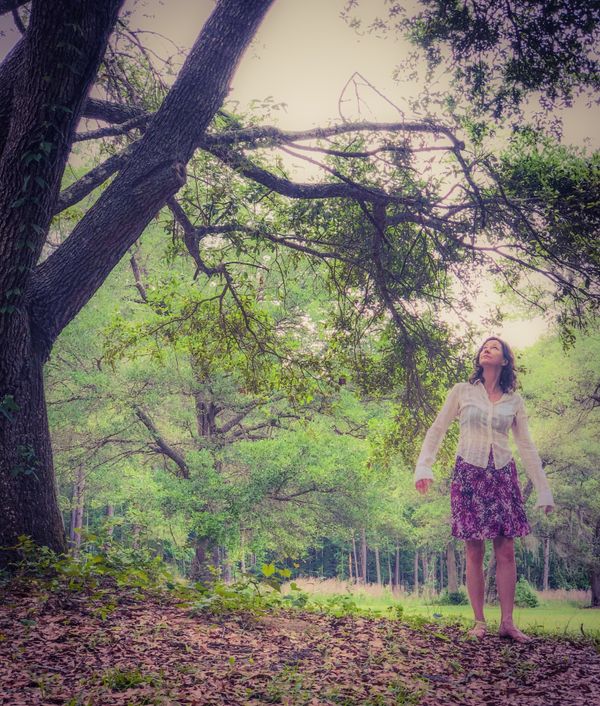 A happy tradition is back with Good Friday Music April 15 in Columbia, SC! At Lee Ann Kornegay’s on Webster Street sits a musical house with a giant oak tree named Henry. On good Fridays I like to play music… 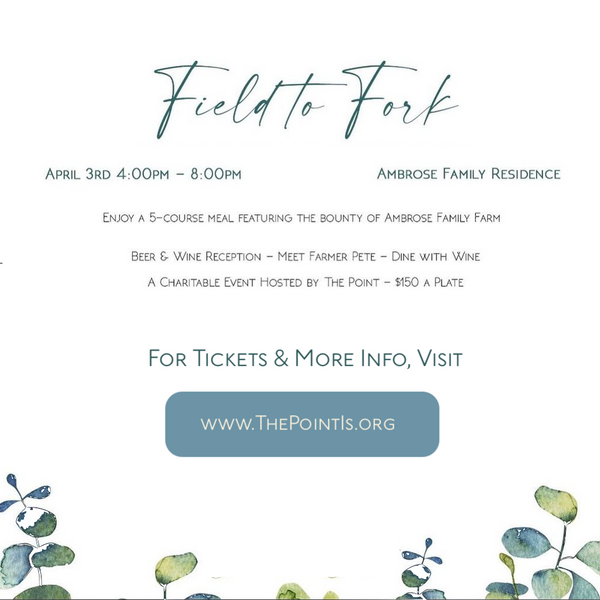 Join The Point, Danielle Howle, and more for a seat at the table at the Ambrose Family Residence for “Field to Fork,” a farm-to-table multi-course dinner and fundraiser benefiting The Point’s chosen benefactors.

You’ll dine al fresco amongst the… 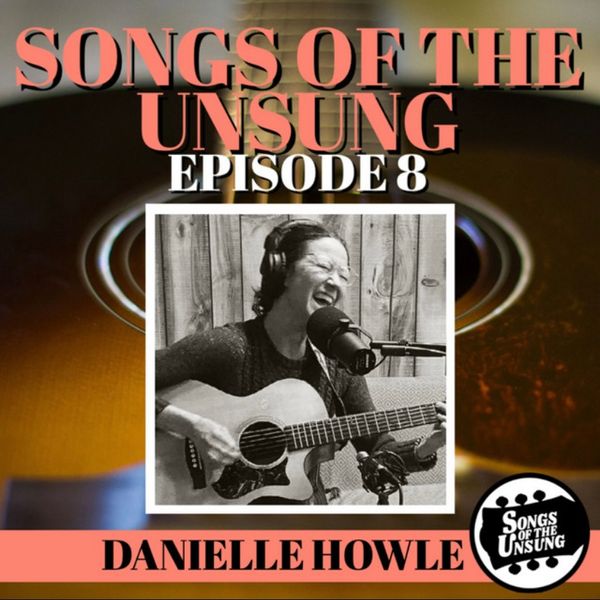 In Episode 8 of the Songs of the Unsung podcast, Charleston-based singer-songwriter Eric Barnett took a trip out to Awendaw to discuss all things musical with me - take a listen...and be sure to stay to the end for a… 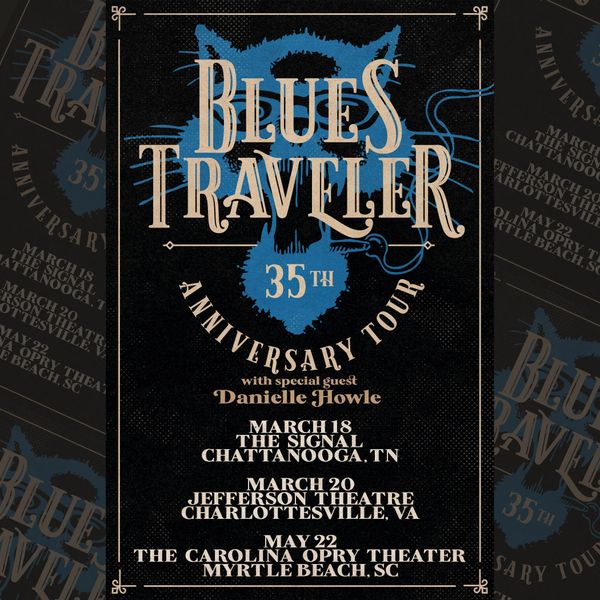 VERY excited to be a part of the Blues Traveler's 35th Anniversary Tour coming up this spring! 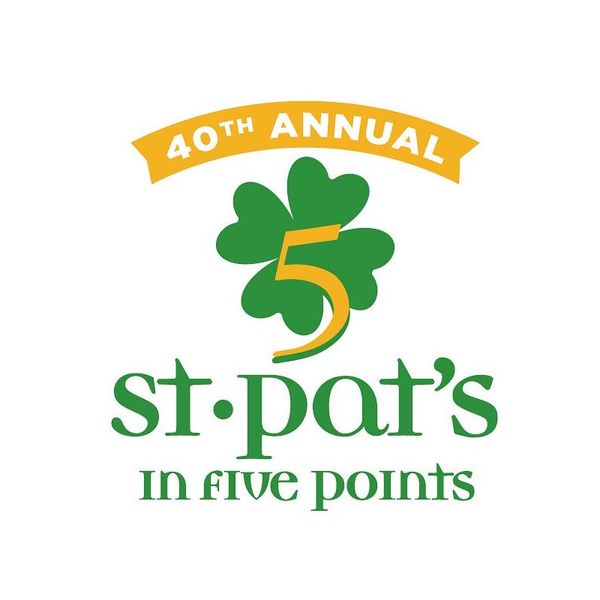 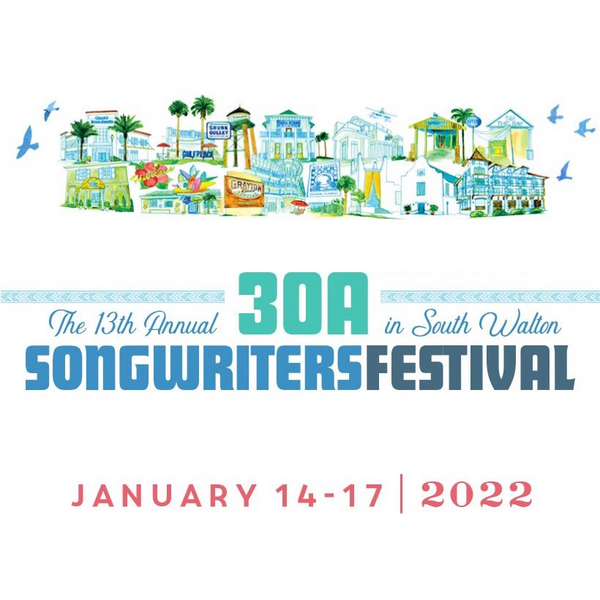 Looking forward to being a part of the 2022 30A Songwriters Festival coming up January 14-17 in Ft Walton Beach, FL!

Visit  30asongwritersfestival.com for a full list of participating artists and a whole lot more info about this legendary event… 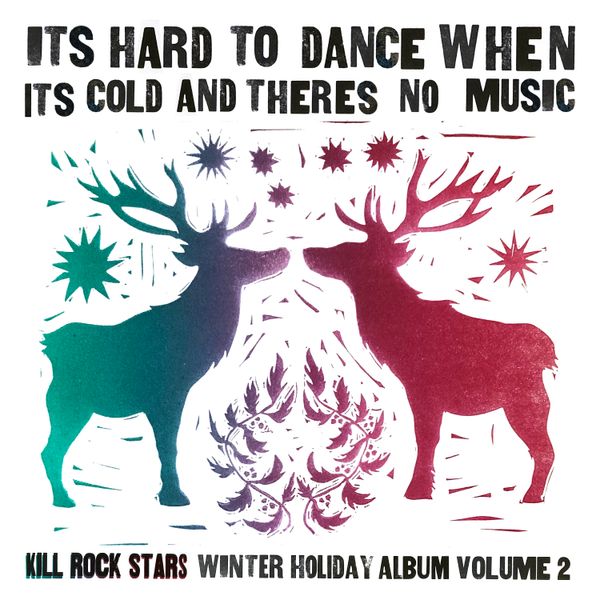 More exciting news from Kill Rock Stars (did you see the announcement last Thursday? Check it out, if not!)...

Kill Rock Stars' 14-track winter compilation, It's Hard To Dance When It's Cold And There's No Music is available for… 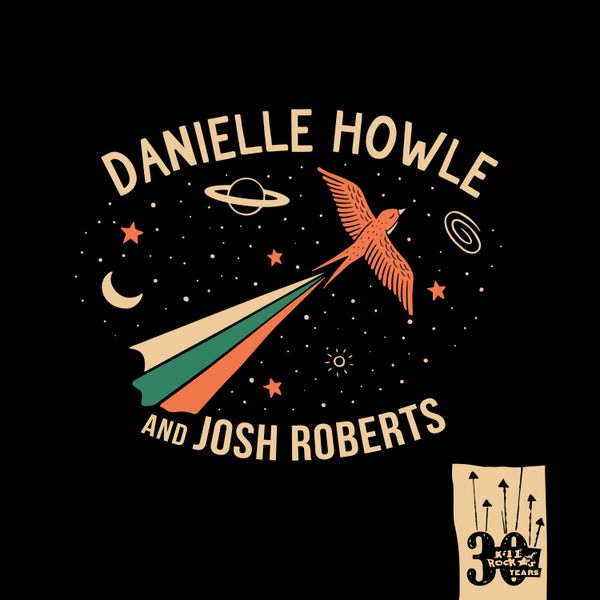 2021 marks 30 years of Kill Rock Stars, a label widely known and appreciated for bringing consistent opportunity in the form of great project ideas to their artists. I'm excited to let you know that I was invited to… 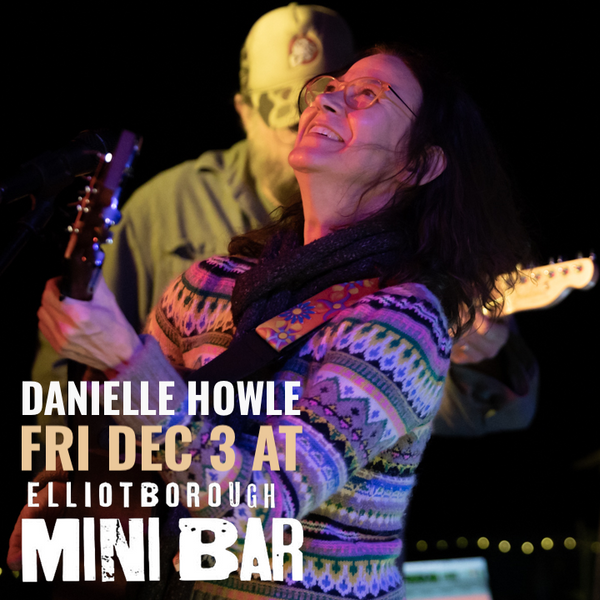 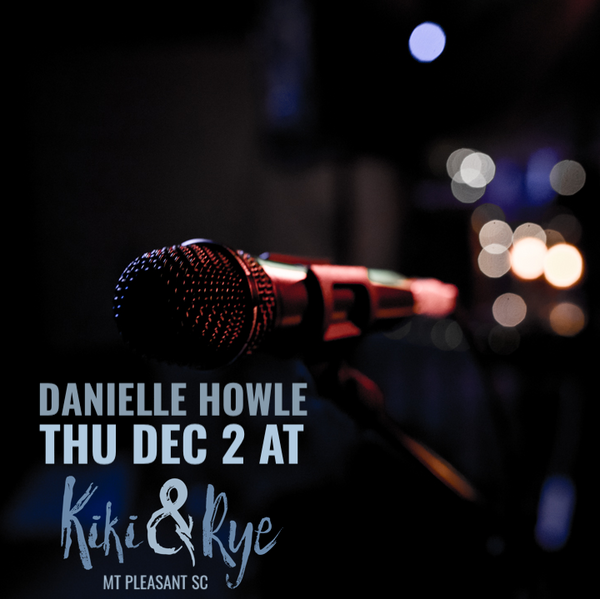 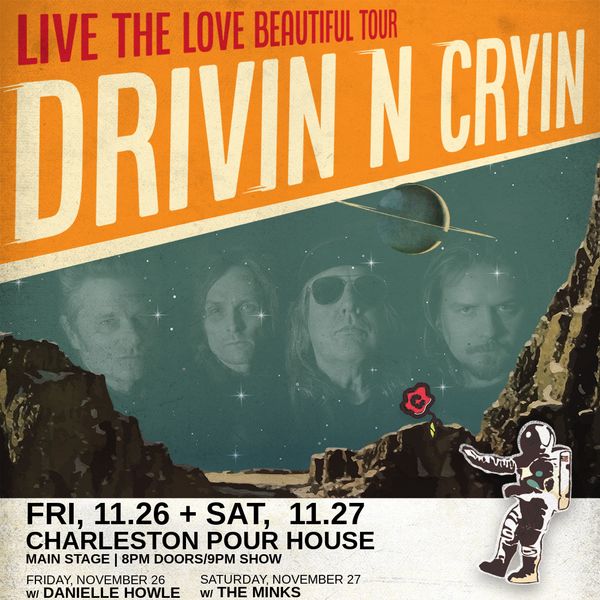 So happy to open for Drivin N Cryin at the wonderful Charleston Pour House. Josh Roberts and I will be bringing some duo action to our wonderful friends! Can’t wait! I’ve been a big fan of this band forever…

True connection can only come about through pure, honest expression. It comes from knowing how to find a truth within, and having the courage to unabashedly share it. As an artist-poet, Danielle Howle is a natural storyteller through song. She makes the biggest impact by sharing simple truths. Her music comes from a place of self-awareness, and is on a perpetual journey of self-discovery. She balances powerful style with conversational lyrics, sharing her honest experience of life.

The South-Carolinian songbird has been compared to Flannery O’Connor, Patsy Cline, and Nina Simone. The New York Times calls her “an extraordinary mind, a southern storyteller with a gorgeous sense of melody that should be pouring out of stereos everywhere,” and Newsweek said, “Howle sounds as soothing as Karen Carpenter, as graceful as k.d.lang and as Saturday-night worn as Patsy Cline.”

Danielle is an effortless and deeply compelling performer with an astounding command of music: her intelligent writing deftly scales anything from ballads to pop to heavy soul, while combining introspective lyrics that galvanize mass appeal.

Danielle has opened for myriad legendary acts, including Bob Dylan, Bonnie Raitt, Sam Bush, The Avett Brothers, Fugazi, and Elliot Smith, and the broad scape of her artistic supporters speaks to her ability to entertain a crowd and engage music enthusiasts.

Through her twenty-five year career, Danielle has demonstrated prowess at every turn–from the early band days, to the later eclectic acoustic and electronic years, and everything in between. She’s not only a seasoned recording and touring artist, she’s also turned her hand to successful production, soundtrack collaborations, and a variety of commercial music work. It’s safe to say, Danielle has an incredibly diverse skill-set, with one constant being the beloved guitar she shares her stages with.

In March 2021, Danielle released “Something Better Now,” a stirring single produced by long-time friend and collaborator Mark Bryan, of Hootie and the Blowfish. The accompanying video, produced by Wes Pellerin, is an utterly compelling work of art. The release preceded Danielle’s hugely successful Kickstarter campaign that saw 200 friends and fans come together to raise over $18,000 for the production and promotion of Danielle’s upcoming, and much-anticipated, 16th album.